TQS IV is the fourth artists' residency in the South of Tuscany's countryside for the series International Encounters On Matters Of Sound.

It brings together ten artists for ten days to discuss and work around the theme of displacement.

During this time three Exercises were finalised and then presented at the Botanical Gardens in Rome on the 7th of September 2017 in the form of performative actions while artist and photographer Nhu Xuan Hua, developed the work series Tropism.

The piece explores the physical and emotional displacement of memories through different evolutive states. The idea is to repeat the process of creation of memories by exploring the effect of dissipation generated by time passing by; to give a face to those “tropisms” and more precisely to those inner movements based on the participants’ memories; tropism that describes spontaneous expressions or involuntary forced movements initiated by a vivid impression that doesn’t necessarily have a proper form or shape. 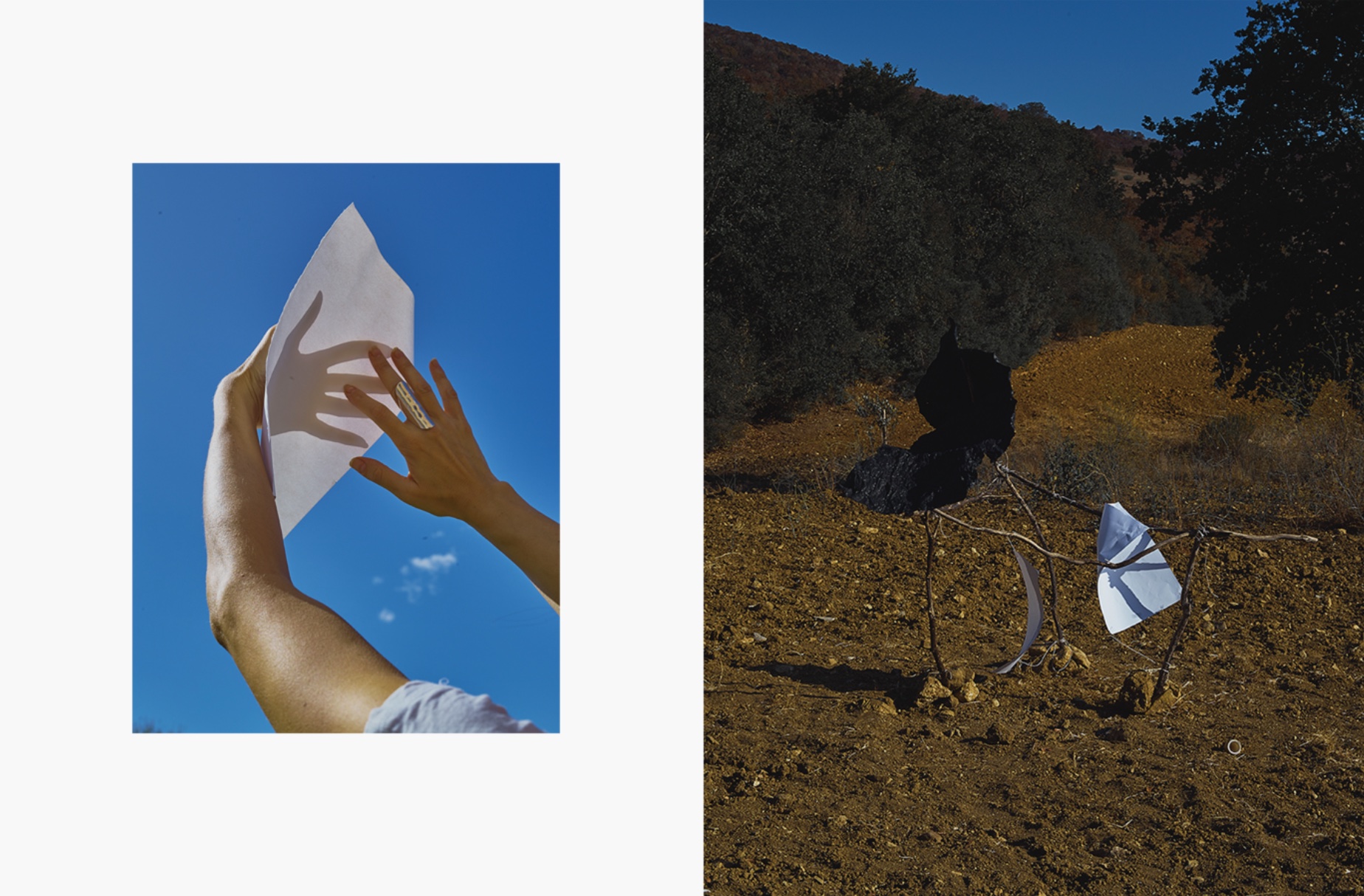 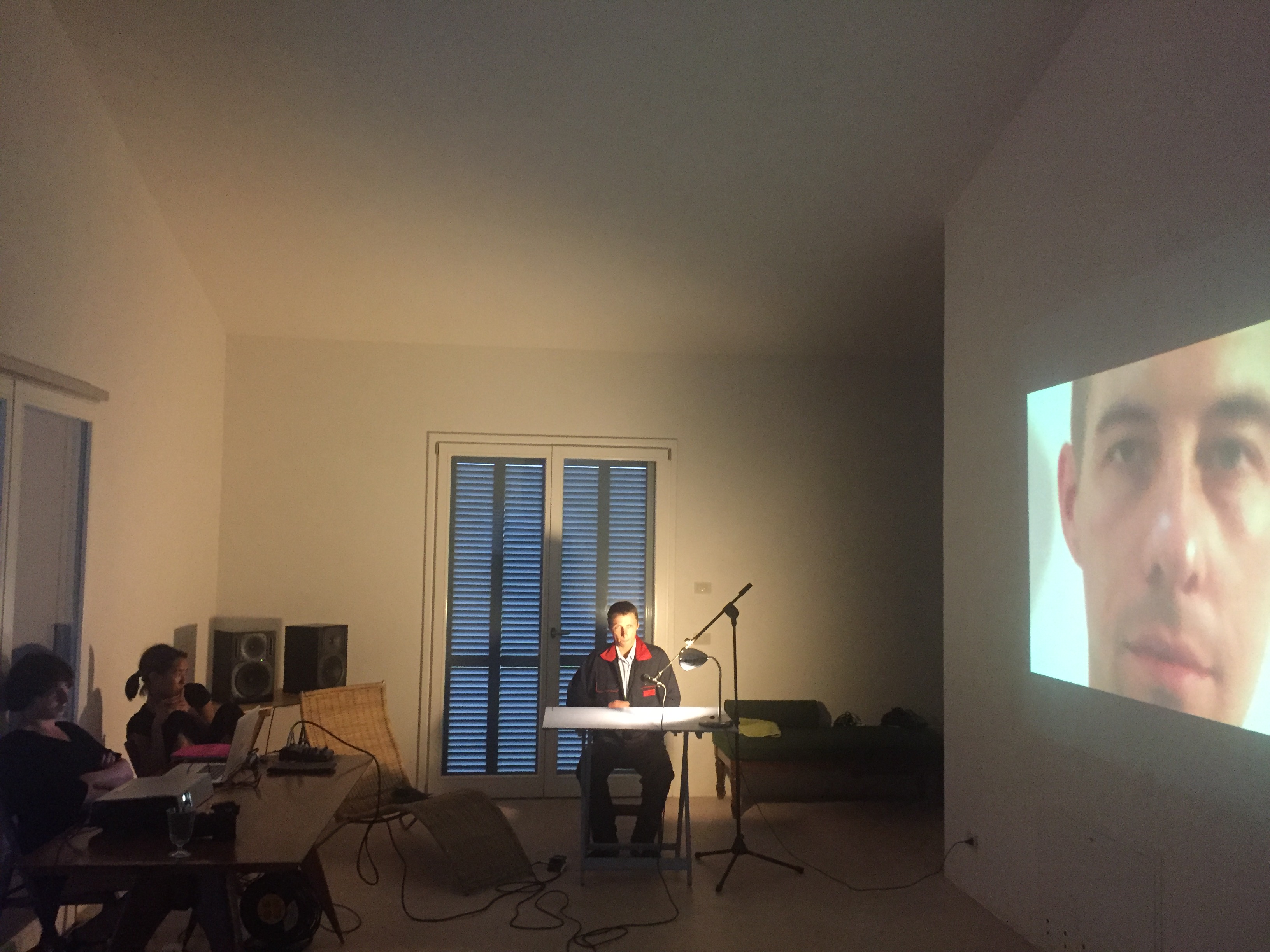 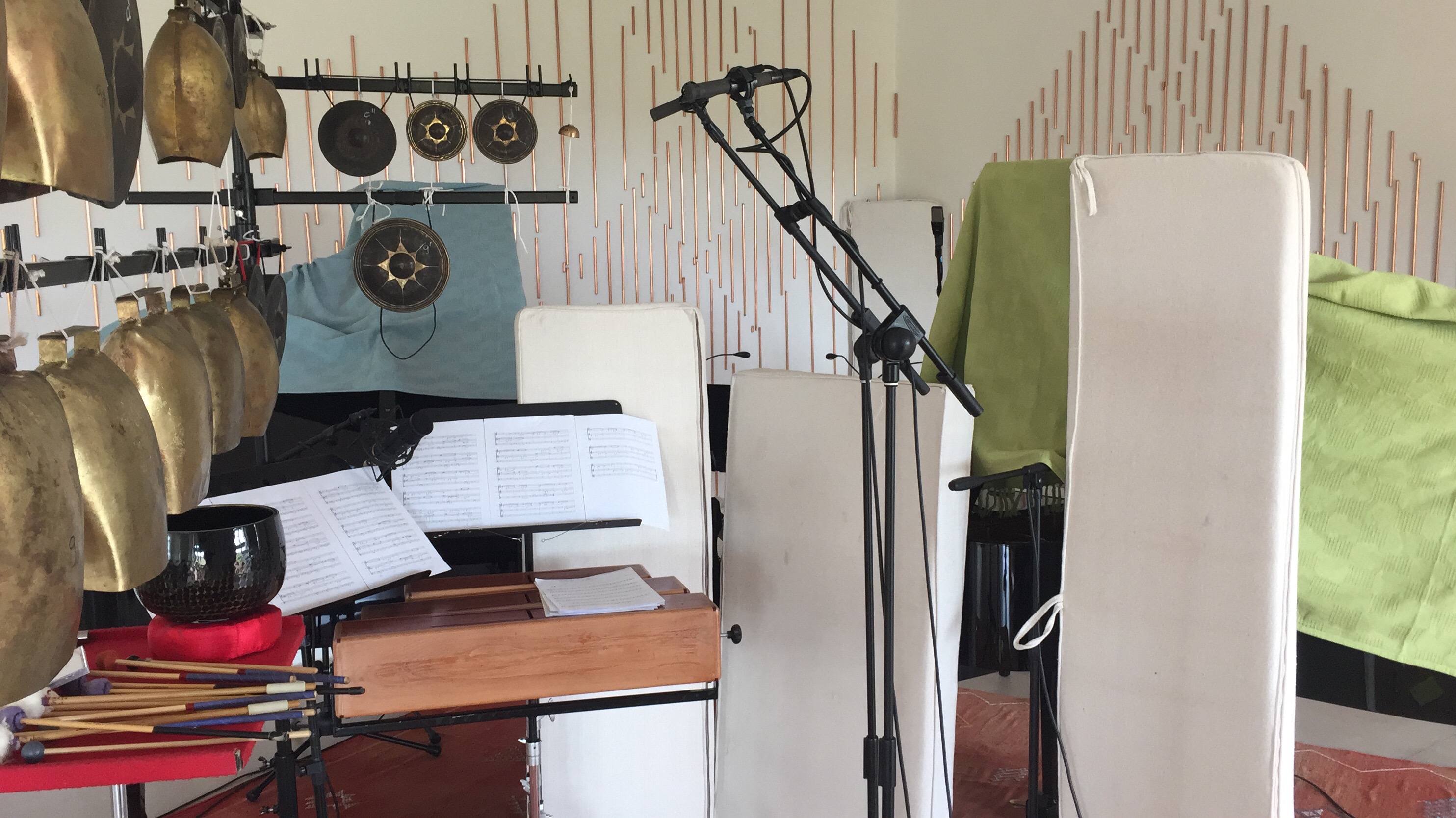 with the support of the town of Capalbio