Exercises on Displacement 5/5 is the fifth and closing chapter of the five-event series, held in different venues across London and curated by TQS during the whole year 2019.

Presented on 12th December at Fold Club in London, The Act of Listening is a site-specific and unique collaborative opera piece between TQS and Curl Collective (Brother May, Coby Sey, Mica Levi).
The event is split into three acts: Empathy, An Ode and The Act of Listening, each one staged live with acoustic and electronic instruments and video.

Capitol K and Dj Elena Colombi respectively opened and closed the event with a dedicated set.

The day was also followed by 12-hour live streaming hosted by Elena Colombi and produced in collaboration with Dutch platform SO&SO. The streaming event included a program of talks, interviews, dj sets and film works. 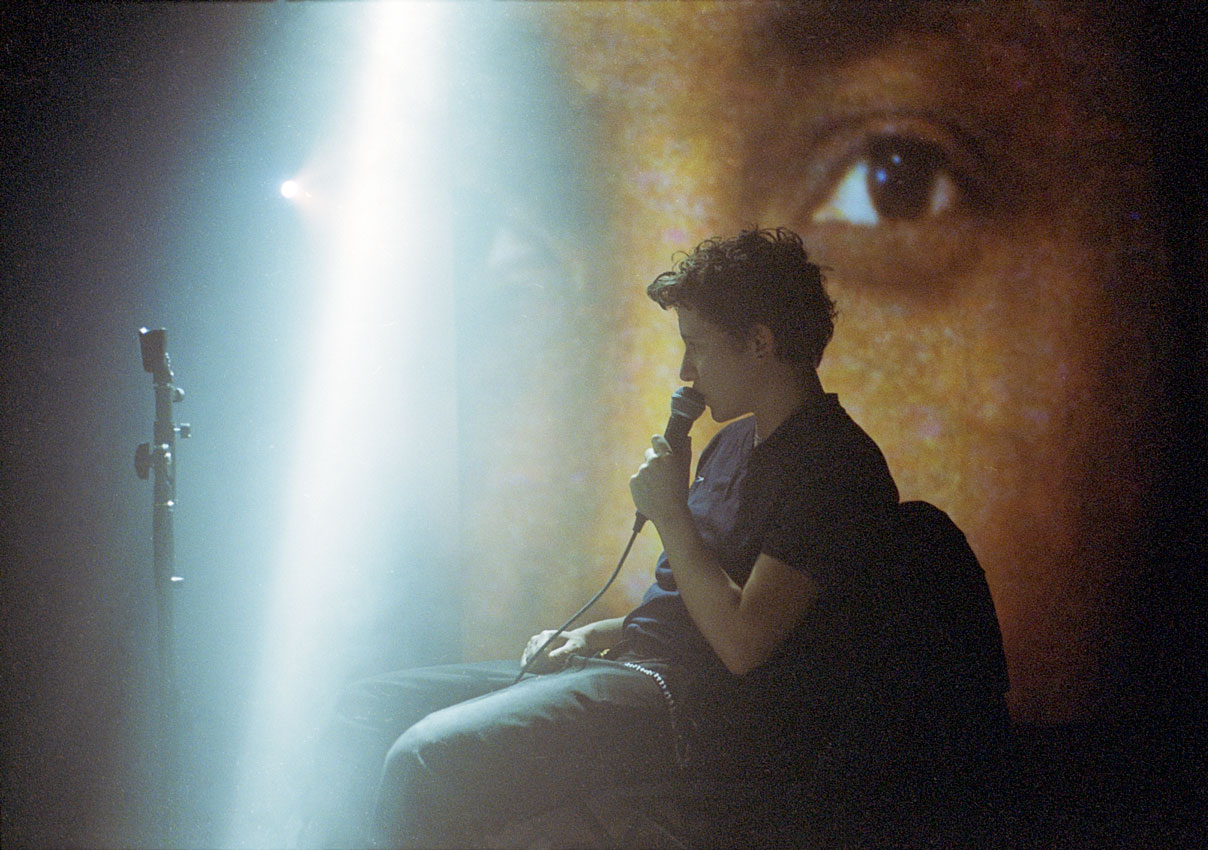 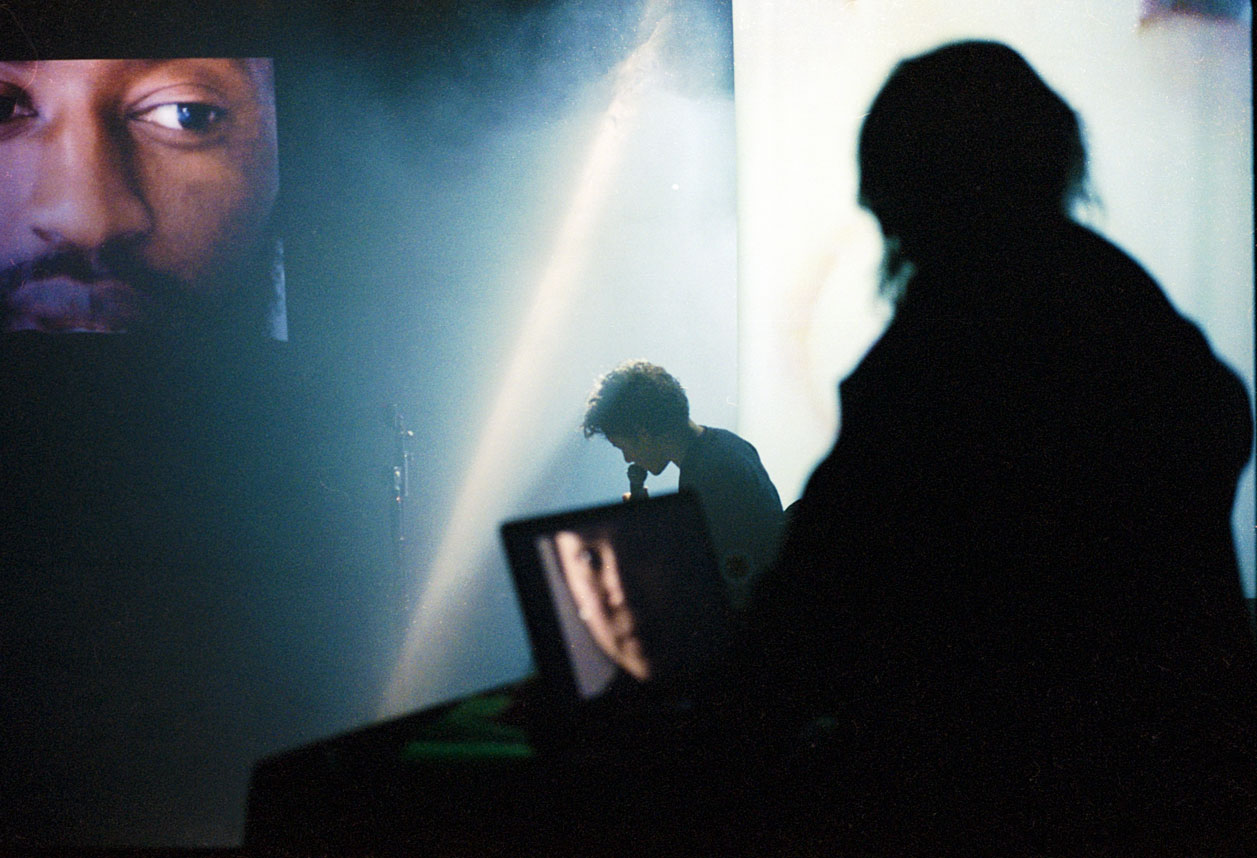 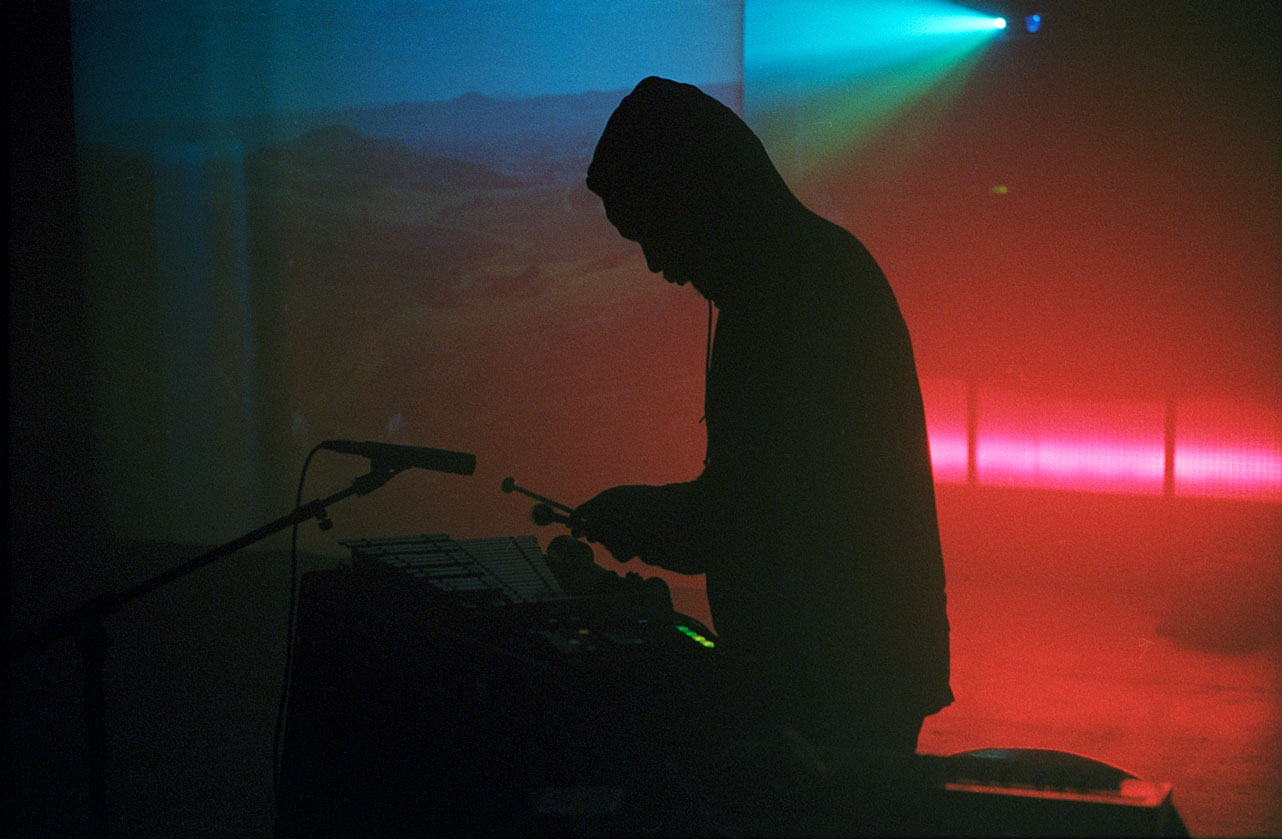 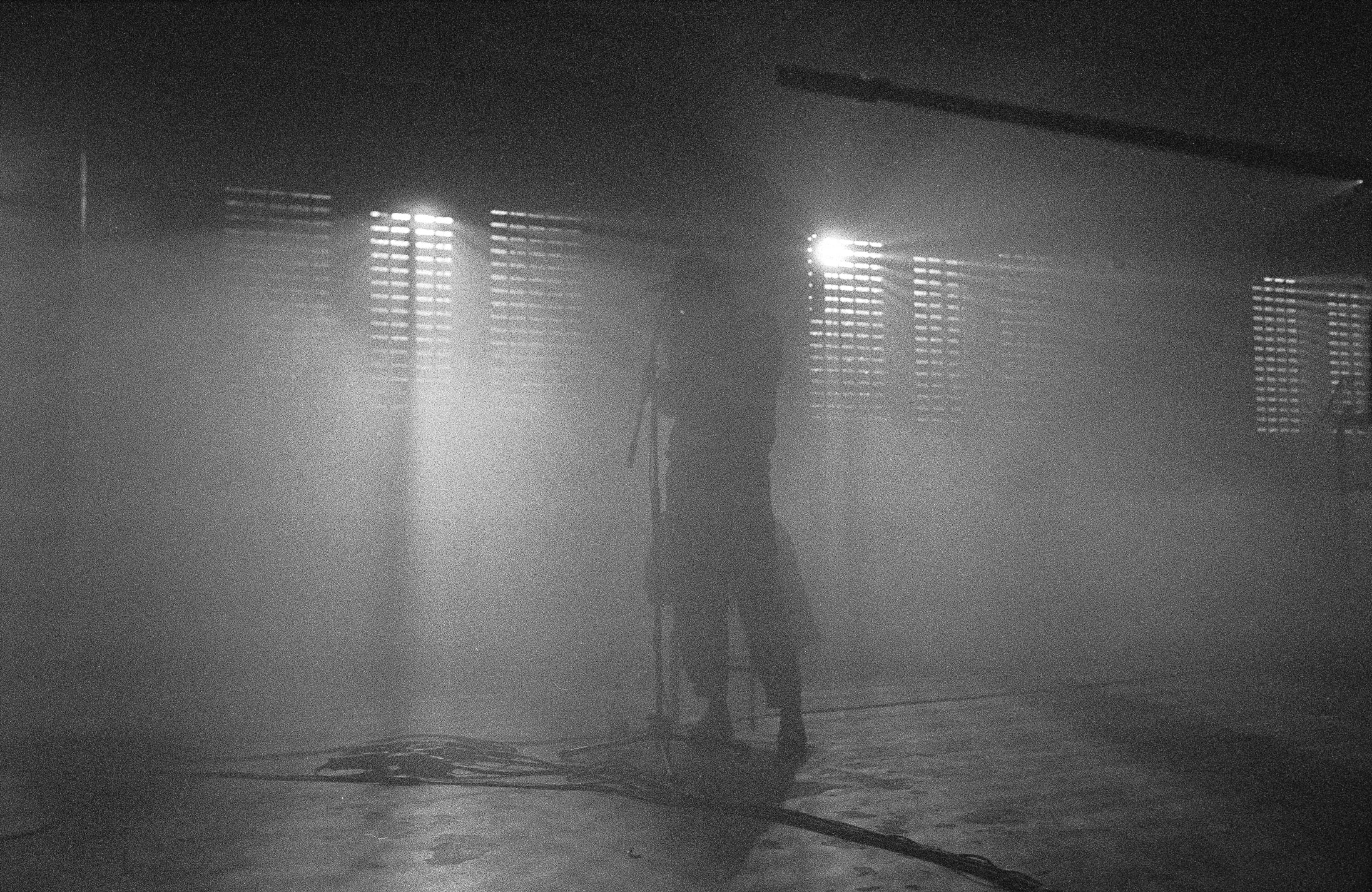 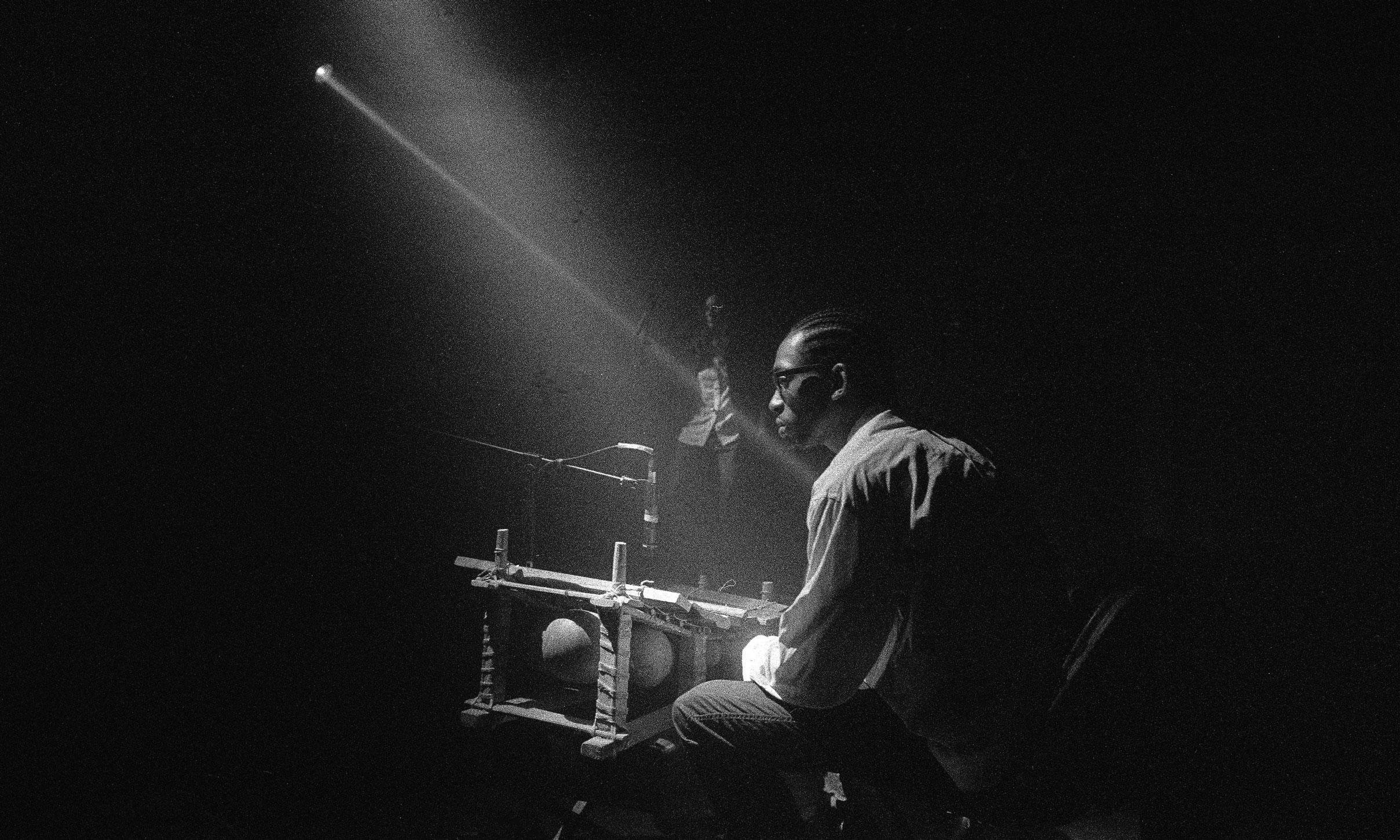 How To Become A Cult Leader